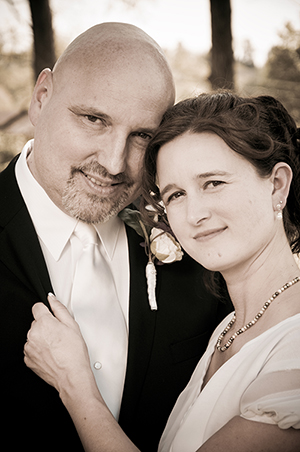 T. A. Gallant learned to read at age four, and was an early fan of the great literature of Dick and Jane and The Bobbsey Twins. It was somewhat later that he came to appreciate other giants: Dostoyevsky, Tolstoy, C. S. Lewis, Austen, Eco, Potok, Graham Greene, Anthony Trollope, and of course, Bill Watterson.

T. A. tried his hand at fiction as a kid, but delayed becoming a novelist until middle age. He still loves those old giants, but writes nothing like them. His fantasy style borrows vaguely but quite unmistakably from rather unlikely sources, such as the King James Bible and old newspapers. The occasional lyrical quality of his prose springs from many years of songwriting.

Gallant lives in a hobbit-hole near Nashville, Tennessee with his wife Kristi and a herd of children.

T. A. Gallant on Goodreads.

T. A. Gallant on Library Thing.